Book a German translator or interpreter for Anmeldung, Jobcenter appointment

hire a German translator or
interpreter for your appointment

Can you speak to German authorities in English? 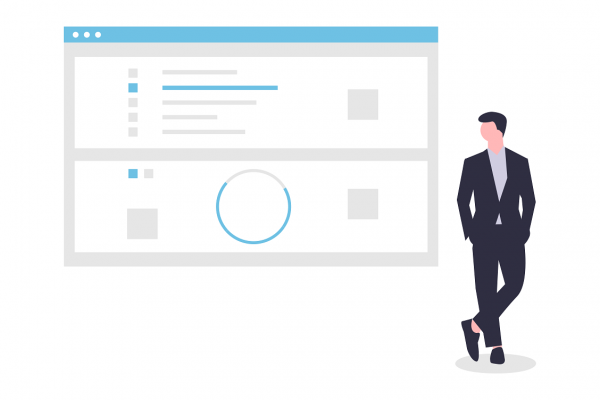 Recently moved to Germany and have an appointment at Ausländerbehörde?

Most people have to go to foreign registration office after moving to Germany to renew or apply for their visa. German bureaucracy is known to be (unnecessary) complicated, even for Germans. The fact that the workers in the public offices are not even allowed to speak English (even if they could) does not make the situation easier for anyone.
Navigating  through German Bureaucracy by attending all appointments in various offices like Bürgeramt, Ausländerbehörde, Jobcenter, Standesamt, Jugendamt, etc. without being able to speak the same language as the civil workers sounds like a nightmare (or is a nightmare?!) to you?
What do I need to know before I go to the foreign registration office or for any other public appointment?
– officials in the authorities are legally not allowed to speak any other language but German to you.
Sounds silly, but German is the only official language in Germany and the civil workers are not allowed to consult you in any other language.
– Sometimes you might be lucky and the consultant takes the risk to speak English to you. Especially at Bürgeramt when you have to do Anmeldung and you mostly only need to hand over your ID and the paper from your landlord, not being able to speak German can be fine to still get the job done.
– Nevertheless, if you have an appointment and you cannot express your needs in German, the public consultant can send you away and ask you to come back with a German speaker.
This is especially unfortunate if you have been waiting for the appointment for a long time or if your request at the authorities is urgent and you do not have time to come back again with a German speaker.
-To make sure you can communicate at the authorities it is recommended to always bring a German speaking friend to your appointments. If you do not have any German friends or they are all busy working during the day you can book translators (Dolmetscher) or interpreter on various websites. Costs for professional (official and certified translators) interpreter are usually around 70€ per hour.
– Most of the times a non-certified/ mother tongue German speaker is sufficient for interpreting at your appointment.
– You can book a Buddy starting form 25€ to translate at your appointments / your conversation to German here: www.MyHelpBuddy.com

Translator or Interpreter for Anmeldung

The first step after moving to Germany is to do your apartment registration, known as ‘Anmeldung’. Depending on where in Germany you live you have to go to your closest Meldebehörde / Bürgeramt or (like in Berlin) to any Bürgeramt within the city.

At the Bürgeramt which is responsible for Anmeldung, you might find that the officials do not speak other languages than German. In this case, you can hire a multi-lingual or a German native speaker to help you with filling forms and talking to the officials; translating and interpreting  on your behalf at the Bürgeramt. The easiest way is to book a Buddy via MyHelpBuddy and you can get someone starting from 25€ per visit, which is one of the cheapest service in Germany.

Translator or Interpreter for Visa extension

As a student, job seeker or an employee, you might have to extend your Visa at the Foreigners Office (Landesamt für Einwanderung, formerly Ausländerbehörde) after you arrive. Sometimes, getting an appointment in Foreigners office is very difficult in bigger cities so one might have to wait in line super early in the morning to get a slot. Ensure that you are in the right Foreigners office because if there are several in one in a city, each handles different visas. One can think that at the Foreigners office, employees speak foreign languages, but unfortunately the rule of not being allowed to speak German also applies at the foreign registration office.

In this case, you can hire an interpreter for the visit at the Ausländerbehörde/ Landesamt für Einwanderung as they might not speak German there.

In case you need to translate your mark sheets, your marriage certificate or any other certificates, you might need a sworn/certified translator. These are people who have taken an oath for confidentiality and who are official authorities/individuals who can do such translations. You can hire a certified translator here.

MyHelpBuddy has over 1000 Buddies who can help you with your (language) struggles when relocation to a foreign country.

Here are some example tasks you can ask your Buddy:

Find a Buddy on MyHelpBuddy on demand now to help you with any task and for a smooth relocation.
Post a task for free

Book translators or interpreters for any visits 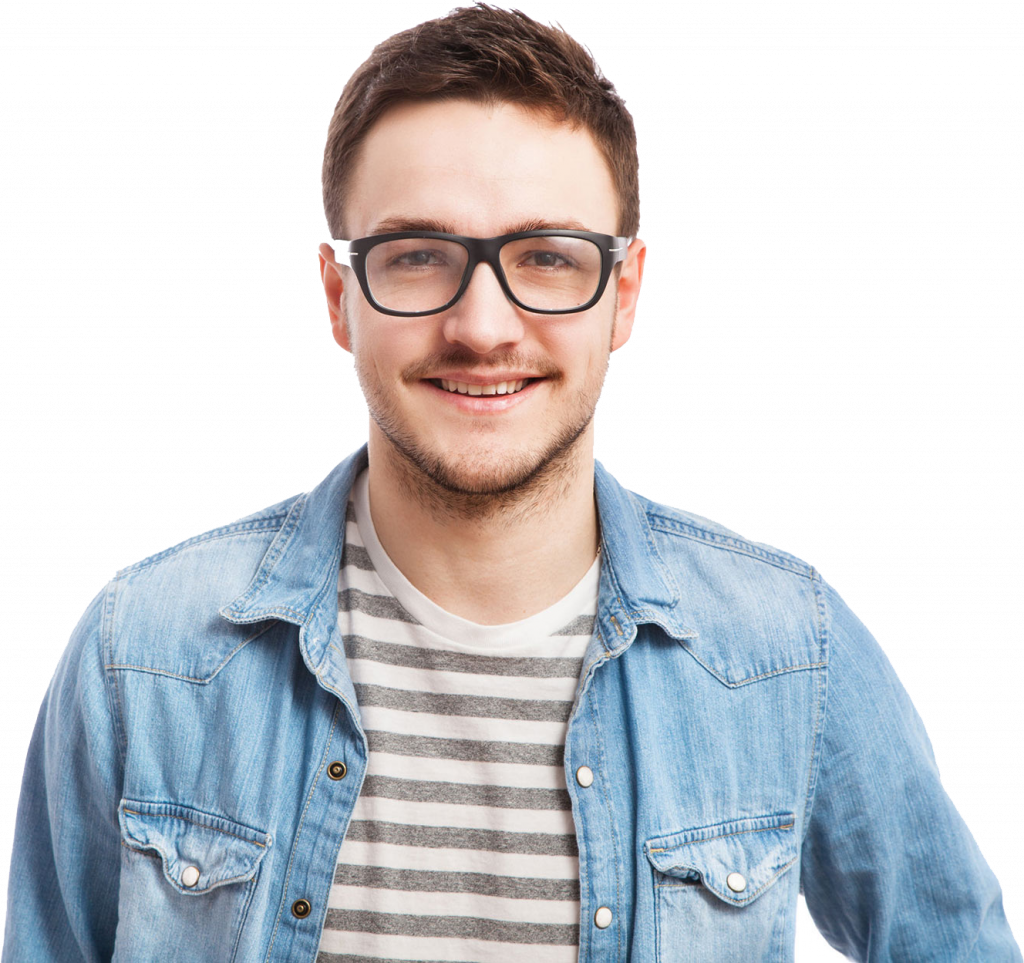 Book translators or interpreters for any visits

We are supported by 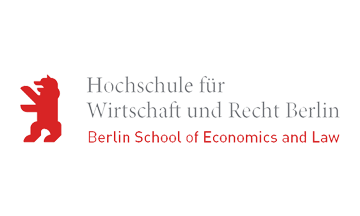 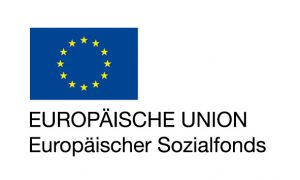 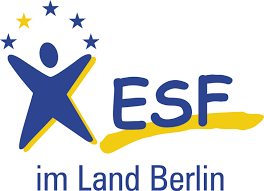 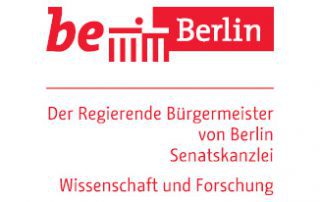